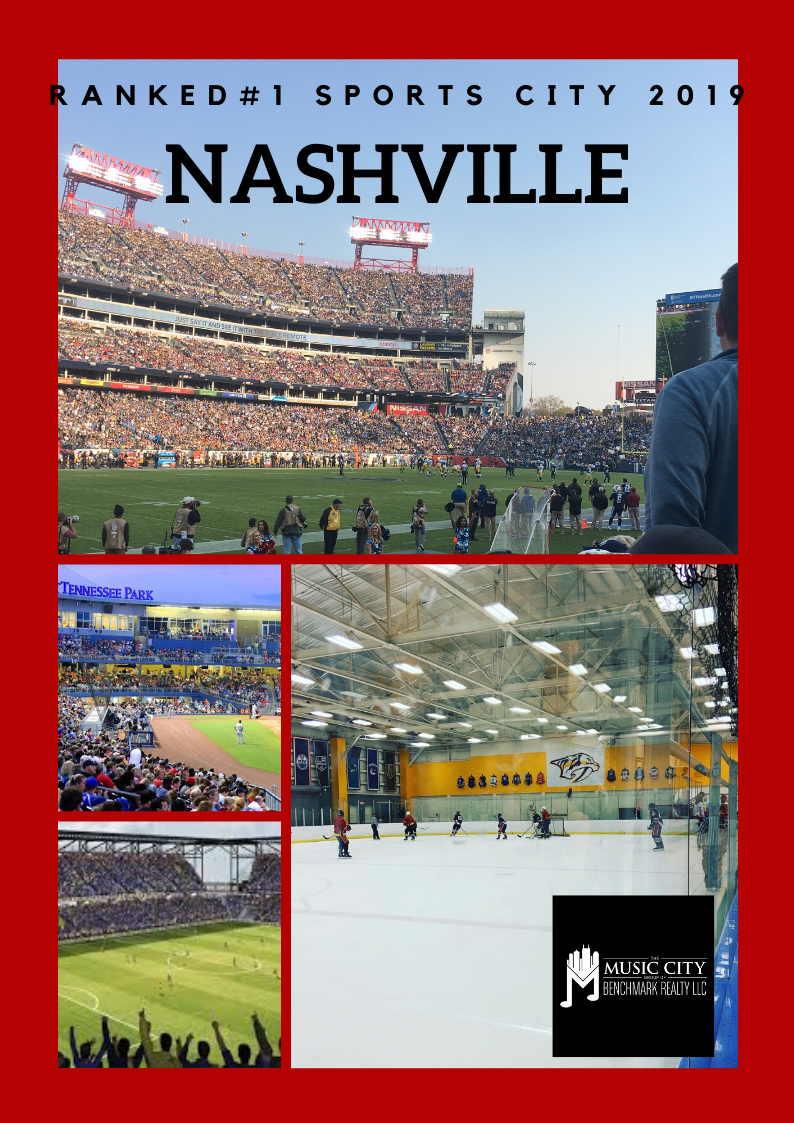 The Sports Business Journal has highlighted Nashville's hosting of the Annual NFL Draft, NASCAR Awards, Titans and Predators teams and unique entertainment district as it's #1 City for Sports in 2019!

A record 600,000 people descended on the Music City for the NFL Draft, after we had successfully hosted an NHL Stanley Cup Playoff Appearance and the annual NHL All Star Weekend. The success of the Draft really put Nashville's unique live music scene at the forefront, and showcased our mix of southern hospitality and rock and roll charms. Nashville has proven it's capable of maintaining two completey indepedent fan bases in the NHL and NFL, while also acknowledging that we are capable of expanding into other areas, like the addition of the Nashville Soccer Club. The whispers of a revival of NASCAR Cup racing, coupled with the ongoing popularity of the First Tennessee Park as the home of Nashville Sounds and myriad of other events, makes coming to visit the Music City as a sports fan a can't miss, must see stop on your sports town bucket list! 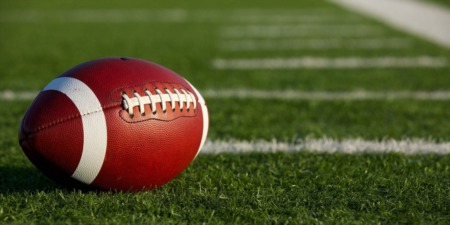 Are you ready for some football?!? With as crazy as this year has been, we are looking forward to relaxing at home in our jersey, eating chili, and ...Read More 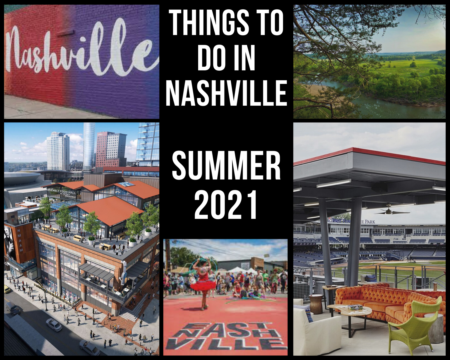 Looking for things to do in Nashville this summer? We've got you covered! This list includes some of the newest hot spots and upcoming events Music ...Read More

New Amphitheater in Franklin to Open in 2021

"FirstBank Amphitheater" music venue to open later this year in Franklin! The amphitheater located at Graystone Quarry has been under construction ...Read More

WE'VE HELPED MORE THAN 300 NASHVILLE-AREA FAMILIES JUST LIKE YOURS.

GET IN TOUCH WITH US