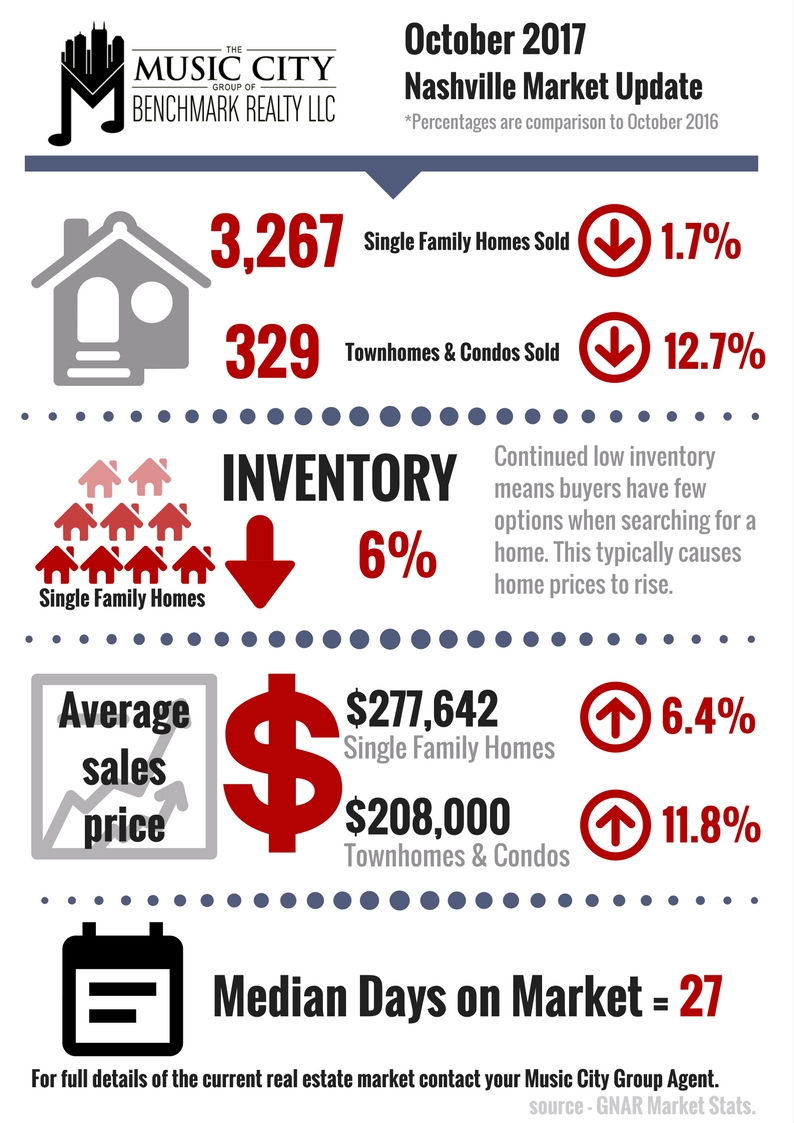 Year-to-date closings for the Greater Nashville area were 34,059 at the end of October. That is an increase of 4.2 percent from the 32,696 closings, reported through October 2016.

“Through all of 2017, the Middle Tennessee region witnessed significant increases in year-over-year sales,” said Greater Nashville REALTORS® President Scott Troxel. “October showed a modest decline in the number of properties sold. Residential properties saw just 15 fewer sales in October compared to 2016. A minor adjustment like this is not cause for alarm. Our market’s dynamics are very positive, both in the local economy and the housing market. We expect to see a typical lull in the fall and holidays, followed by renewed energy in January.”

A comparison of sales by category for October is:

Active inventory at the end of October was 9,564, down from 10,177 in 2016. The current inventory of properties by category, compared to last year, is:

“REALTORS® had hoped proposed tax reform would lead to needed changes; unfortunately, the current proposals are going to hurt current and potential homeowners,” said Troxel. “Measures like placing limits on the use of the Mortgage Interest Deduction and the elimination of deductions for state and local sales and income tax will reverse the incentives for homeownership. Considering that homeowners pay between 80 and 90 percent of all federal incomes taxes, they shouldn’t be penalized through tax reform. REALTORS® are working fervently to protect homeownership and homeowners.”

Greater Nashville REALTORS® is one of Middle Tennessee’s largest professional trade associations and serves as the primary voice for Nashville-area property owners. REALTOR® is a registered trademark that may be used only by real estate professionals who are members of the National Association of REALTORS® and subscribe to its strict code of ethics. 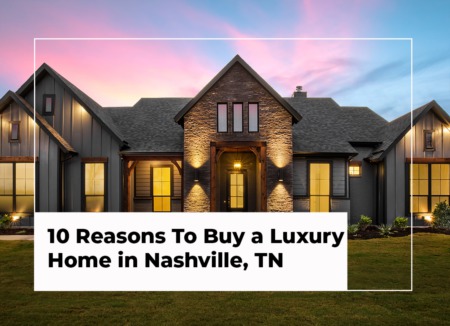 10 Reasons To Buy a Luxury Home in Nashville, TN

Nashville, TN is one of those places that have started to experience an influx of luxury homes over the past few years. With its incredible music ...Read More 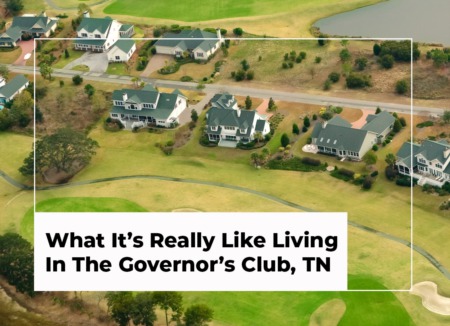 What It's Really Like Living in The Governor's Club in Brentwood, TN

Nestled in the rolling hills of Middle Tennessee, The Governor's Club is a premier private golf club community that offers its residents polished ...Read More 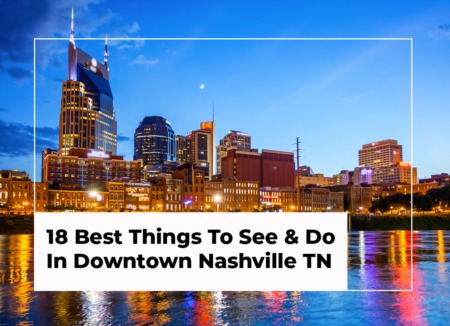